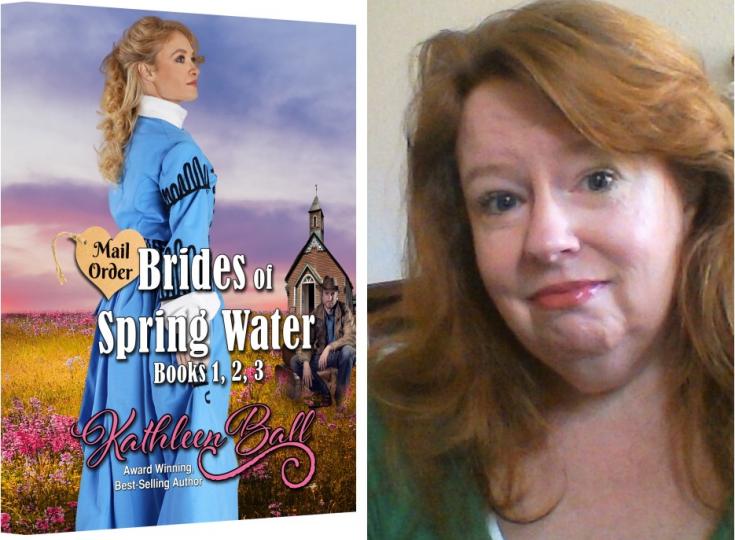 Kathleen Ball writes Historical, Contemporary, and Christian Western Romance with great emotion and memorable characters. Kathleen started writing in 2009 and by 2011 she, not just one publisher. She had two. Working with these publishers gave her great insight into the business of writing as a whole. Now self-published, Kathleen loves that each decision from writing to publishing to marketing is her own. Kathleen usually has a genre she's going to write and just sits at the computer and the magic happens. She never knows where her characters will take her. She believes in love at first sight and happily-ever-afters. Originally from Rochester, New York Kathleen now lives in Texas with her husband. She has one son and two amazing granddaughters. She also has two horses and two cats. You can usually find her reading. She loves westerns that can make her cry. With over thirty titles published writing is her greatest love. Her books are award winners and have appeared on bestsellers lists. As our Author of the Day, she tells us all about her Mail Order Brides of Spring Water series.

Please give us a short introduction to what Mail Order Brides of Spring Water is about.

Three women who after losing everything in the Civil War, had the grit and courage to rebuild their lives by becoming mail-order brides. Each hoped they were doing the right thing, marrying a man they didn't know but they didn't have much choice. They lived with little food and wore rags for clothes. Their spirits might have been bruised but never broken. These three books are full of adventure, twists, turns, and unforgettable romance. 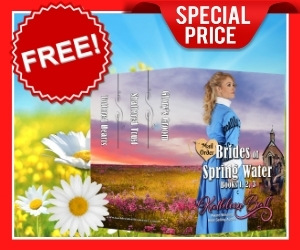 What inspired you to write about three women who became Mail Order Brides?

The idea of two people who don’t know each other get married and then find out about each other fascinates me. There could be so many different outcomes and it makes writing mail order brides fun.

Why did you pick a Texas ranch just after the Civil War as the backdrop for your story?

I love writing Historical Romance and research shows the lack of men due to the Civil War. I started researching the Civil War. I’m originally from New York and history classes didn’t mention much about the South after the war. I wondered about the mass number of women who lost everything, even their land.

How much research did these books require from you to make the history part ring true?

I did a tremendous amount of research. Everything I knew about the war was skewed toward the North being the heroic winners. I was never taught some states didn’t let slaves go until two years after the war. There was barely food enough to feed the South. The president didn’t want the released slaves to have any rights. And punishing the South was what Union Soldiers were told to do. Everyone lived in fear. The more I read the more outraged I became. I didn’t know any of this. The scramble for power made the South a dangerous place for women. They were considered chattel. Most of the money had gone for food or to pay taxes and when they sold their jewelry they were cheated.

Where does your love for Westerns come from?

I’ve read all types of romance. When I lived in New York I’d read tons of books all winter. I always came back to the westerns. They were the ones I loved best.

Which book in the bundle is your personal favorite and why?

The first one Tattered Hearts. I tried to show the plight of women back then. They didn’t have many choices. Men held all the property and money. I did most of my research during book one. I loved the learning process that went along with book one.

Tell us more about Georgie from Book 1. What makes her so special?

Georgie only had the clothes on her back when she arrived at the Texas Ranch. Parker didn’t know it, but his mother had sent for a mail-order bride. There weren’t many single women in Texas. Georgie had been beaten down by the war and how she was treated after the war and it made her a bit timid. I love how she finds confidence in herself and her marriage as the book goes on.

What makes Veronica and Max from Book 2 such a great match?

Max would do anything to have Veronica trust him. She shows up with a secret baby and he embraces the instant family. Veronica has seen too much during the war and she can’t believe anything any man tells her. Max keeps trying- that’s why I like him. If it wasn’t for Max, I think Veronica would have one day just shriveled up.

Do any of your characters ever take off on their own tangent, refusing to do what you had planned for them?

I never outline my books before writing them. I know who the main characters are and what big flaw they have, usually due to something in their past. When I sit and write I might have an idea that the book will go one way and suddenly it goes another way.

Do you have any interesting writing habits? What is an average writing day like for you?

I work from home and I’m lucky enough to write full-time. I usually grab a coffee, look at the sales reports, and tweak my ads. Then I write. I sit and magic happens. My biggest flaw is not taking notes as I go along. I’ve also been known to lose pets during the story. Thankfully, my editor notices the dog disappeared.

What are you working on right now?

My Kavanagh Brother Series. This one is about Rafferty the 9th brother. He’s suddenly told he’s the trail boss. They are driving the cattle to Kansas along the Chisholm Trail. There isn’t a ton of information about the trail. I don’t know why but readers love this series. I have one more brother after this one. I’m not sure what I’ll write next, but it’ll be a historical western romance.

Where can our readers discover more of your work or interact with you?

My books are all in Kindle Unlimited and can be found on Amazon https://www.amazon.com/Kathleen-Ball/e/B007QNUTC8 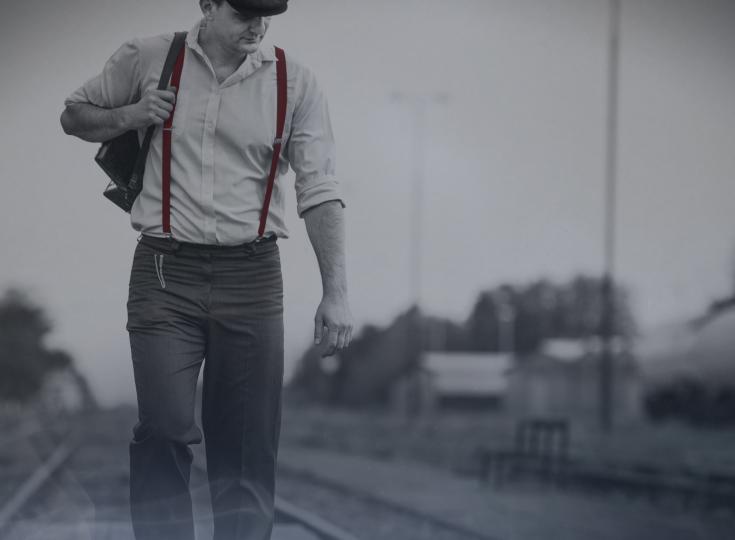 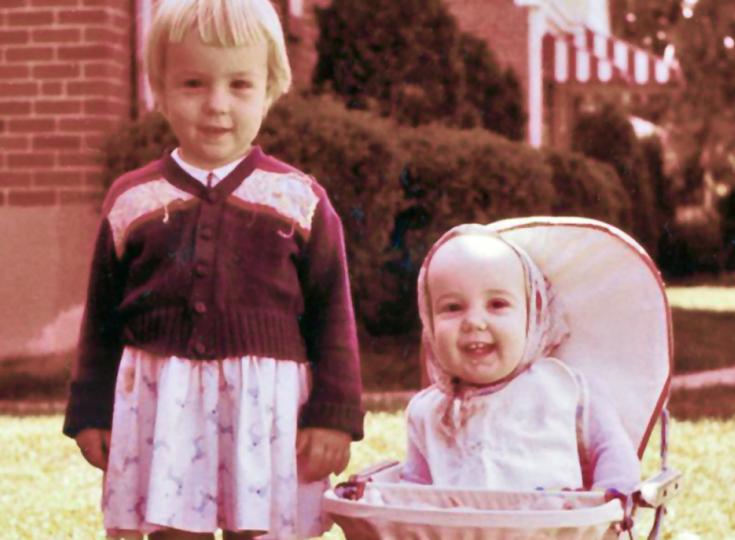 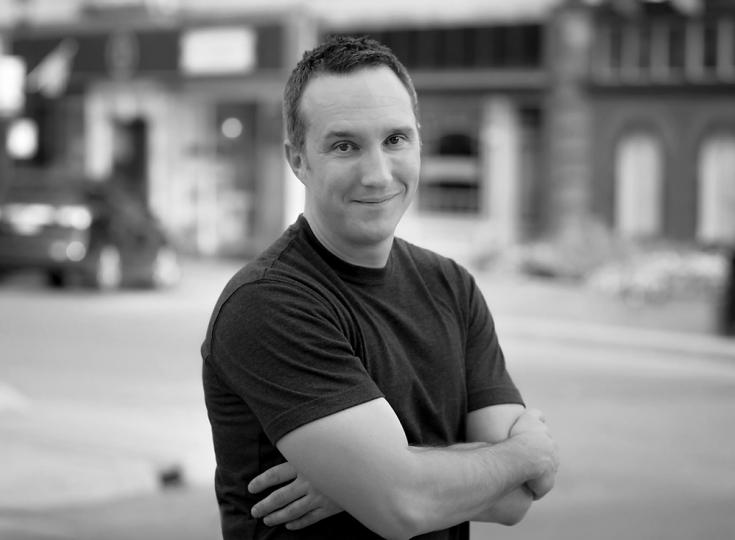 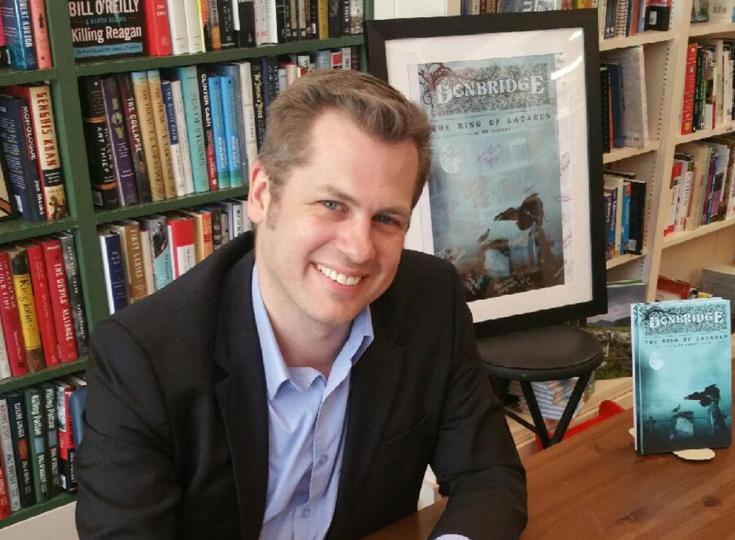